Why You Should Paint Your Home Interior More Than One Color

Where to Start with Your Interior Painting Project?

Few rooms in your home can claim to be as important as your kitchen. If, as is so often claimed to be the case, interior decorating is a matter of balancing form and function, few rooms are a better example of this ethos in action than your kitchen. On the one hand, your kitchen is one of the few rooms you can get that you’ll use on a daily basis, and many times a day at that. As such, it is of the utmost importance that it be the pinnacle of functionality and convenience. At the same time, however, your kitchen is also one of the first rooms your guests will likely see when they come over to your place. As such, you want it to be absolutely stunning, both a perfect example of your home décor scheme as well as a standout space with its own feel.

An elegant kitchen island can go a long way to accomplishing both of these feats. On the one hand, a kitchen island can be incredibly useful from a functionality standpoint, allowing you a bit more freedom to arrange and serve things while allowing a greater degree of movement than traditional counter space. On the other hand, this is also a perfect opportunity to add a unique dash of style to this critical part of your kitchen space.

So, how should you go about painting your kitchen island?

That said, while no island (or kitchen feature) is an island unto itself entirely, it is nevertheless fair to say that your kitchen island does physically stand apart from other parts of the room. As such, while you’ll want to blend it into the room’s overall décor scheme as stated, you’ll also want to make sure it stands out as a feature in its own right. A great way to accomplish this while still keeping it in agreement with the rest of your home’s décor scheme is by using accenting colors. For example, if you have lighter colors for other elements of your kitchen, as well as the base of your island, you might want to choose darker color schemes to accent its edges.

Your kitchen island is a vital part of your kitchen’s décor scheme. Take the time to make sure it stands out with a vibrant well-accented paint job while simultaneously and seamlessly blending it into your greater décor scheme. 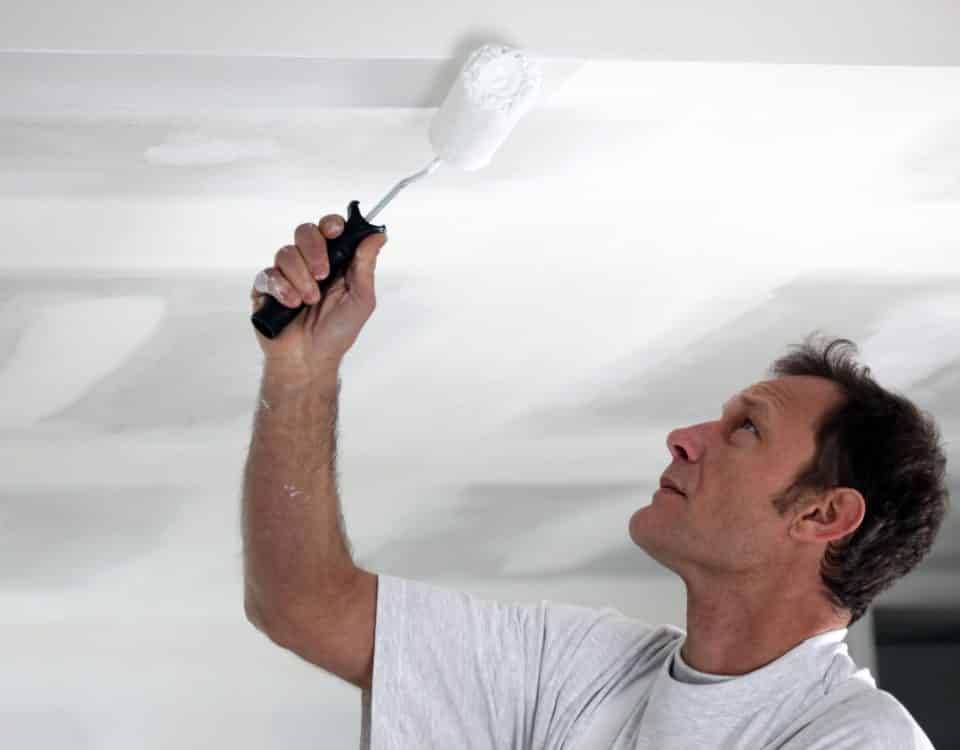 Tips for Painting Your Ceilings 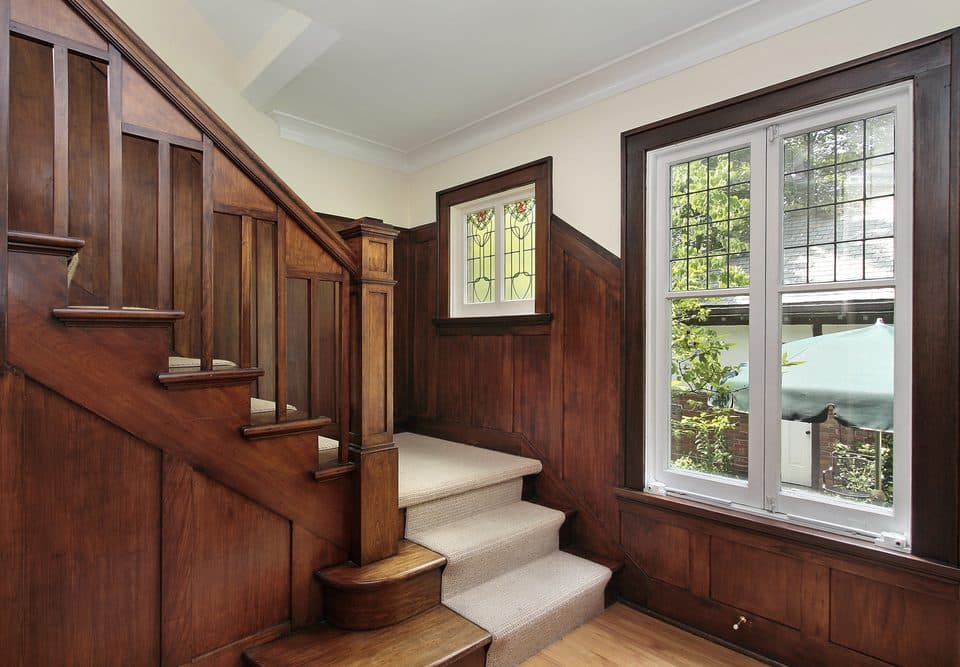 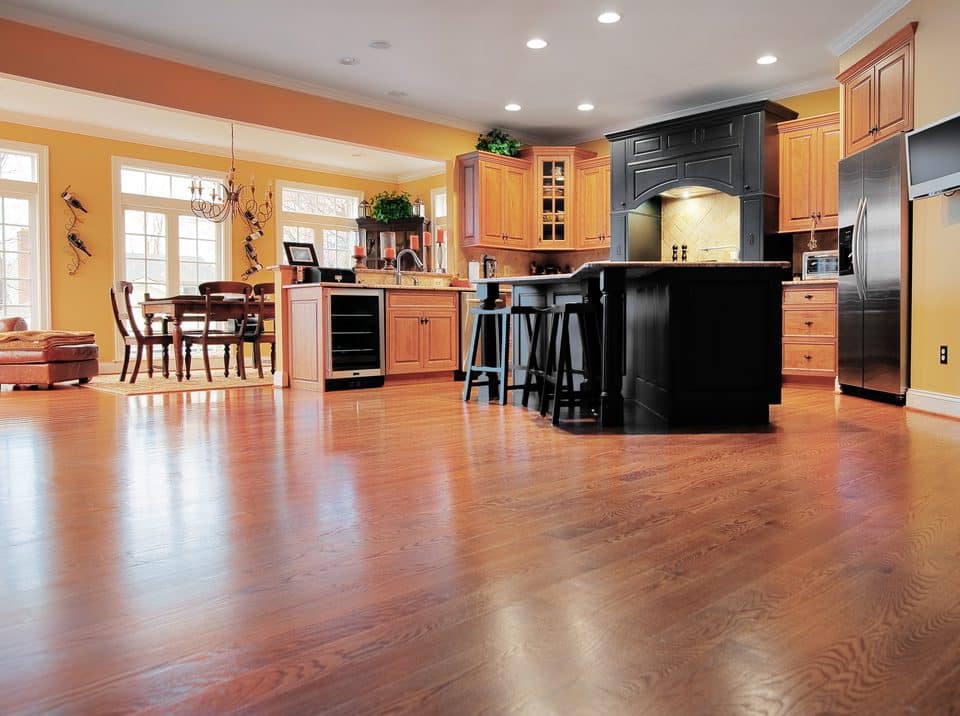 Improve Your Mood with These Interior Paint Colors